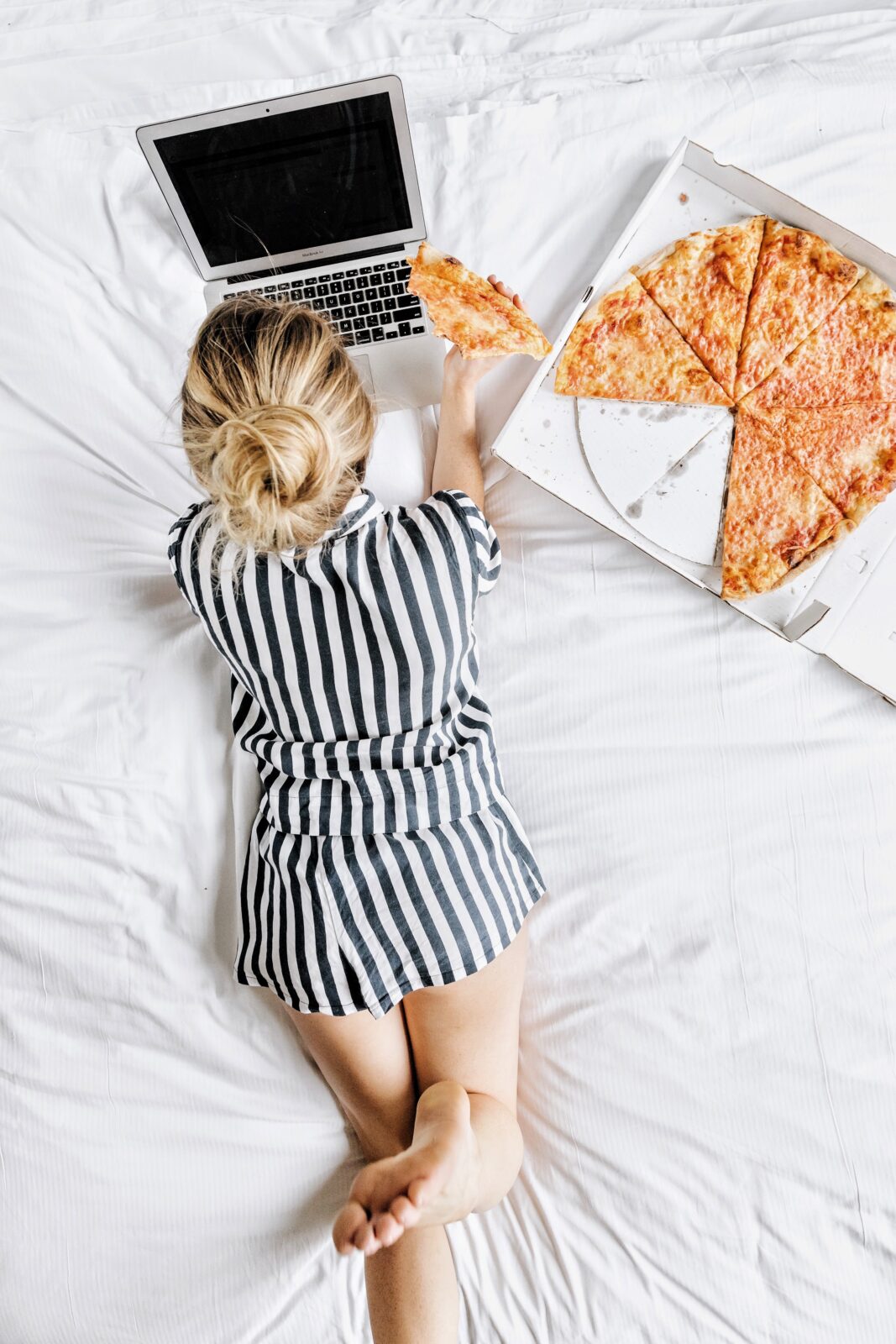 I believe in moderation in most aspects of life: eating, relationships, exercise, etc. But this doesn’t apply to TV. I 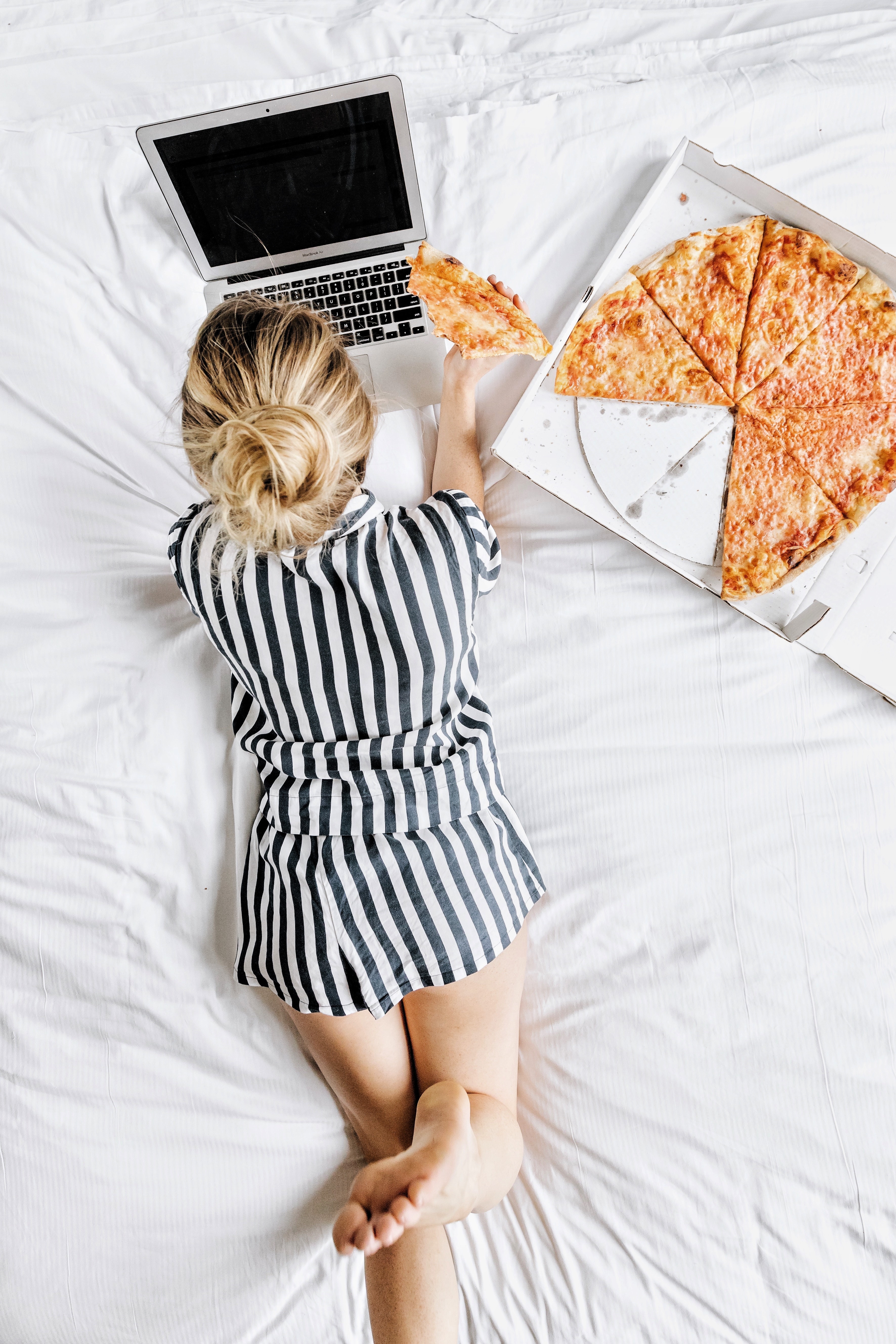 I believe in moderation in most aspects of life: eating, relationships, exercise, etc. But this doesn’t apply to TV. I have no self restraint. You can find me inhaling The Real Housewives, Sex and the City and tons of other binge worthy shows prettttty regularly.

You know what’s the worst though? When you dedicate consecutive hours of your life to a tv show, only to find out it’s not actually that good. Don’t worry, guys, I did all the hard work for you and watched these shows…like, you’re welcome. It was hard to narrow it down to just 10, but we had to put together the best Netflix tv shows for you.

So without further ado, here are our top 10 shows worth the binge on Netflix.

(DON’T WORRY. We’ll be covering HBO and Hulu next).

If you haven’t watched You, yet you’re missing out. This thriller stars Penn Badgeley as the creepy, yet relatable stalker, who becomes obsessed with a pretty blonde girl who comes into his bookstore. It’s creepy enough to get you hooked, but not so scary that you can’t watch it alone. This show is the epitome of a binge worthy tv show–fast paced, mysterious, and full of twists and turns. I couldn’t stop watching it and inhaled all ten hours of it in under 48 hours. Oops.

If The X files, The Room, and the Bible had a baby, it would be The OA. As you might imagine, it’s a pretty interesting 🙂 This supernatural drama centers around Prairie Johnson, a blind girl who turns up seven years after she went missing. I don’t want to give anything else away, so all I’ll say is if you are a fan of character-driven dramas that make you think, this one is AWESOME.

3. The Assassination of Gianni Versace

Am I the only one that’s obsessed with true crime shows? If you liked The People vs. OJ Simpson, you’ll be equally obsessed with this artistically done drama about the serial killer who murdered Versace. Darren Criss stars as Andrew Cunanan (spoiler alert: he’s the serial killer) and his performance is scary good. And I gotta say, itt’s much better than Glee.

Maybe it’s because when I was little I loved going to open houses, or maybe it’s because I love Bravo-like dramas. For whatever reason, I’m hooked on Selling Sunset. It follows the Oppenheimer Group, a real estate company in West Hollywood, owned by two short twin brothers with five hot blondes working for them. Just kidding, two are brunettes. Make no mistake though, the office is run by these women, and despite all the drama, everyone is super lovable.

If you’re into dark, tense, drug-lord-related shows, you’ll love Ozark. Jason Bateman has never been as serious in the best way, and the supporting cast is just superb. Bateman plays a Chicago financial planner who gets mixed up in the drug trade after a money laundering scheme goes awry. He’s forced to relocate his already fractured family from Chicago to the Minnesota Ozark region in order to pay off his debt to the drug lord and keep his family safe. And it just gets more complicated from there.

Emma Stone and Jonah Hill star in this futuristic drama about love and fate a la Eternal Sunshine Of The Spotless Mind. Their characters meet during a scientific trial on dream states, constantly bleeding into each other’s dreams through the interweb of an 80’s-looking computer named Hal. It’s dark comedy at its best, tinged with heartfelt drama that makes you fall in love with both characters (and their dream-state characters 😉 )

Oh man, Dark. Where do I begin! It’s a German show that was SO good they dubbed over it in English (which gives it that creepy camp-y feel), set in three time periods that track three generations in a small German power plant town. The setting is beautiful, the characters are well-rounded, and the plot is enthralling. Oh, and time travel is involved. But that’s all I’ll say.

I know this list has been pretty dark, so here’s two seasons of sappy, yet meaningful makeovers to make your heart happy. When you’re feeling like you can’t fall asleep after watching these scary af tv shows, this is what you turn to. Queer Eye follows the “Fab Five,” five gay men who totally transform and empower people going through hard times. Think Extreme Home Makeover meets What Not to Wear…but like better? It’s so easy to get sucked into a Queer Eye vortex of good feels. Definitely one of the best Netflix tv shows.

Is there anything more enthralling than watching serial killers have normal conversations? Mindhunter follows 1970’s FBI agent Holden Ford as he interviews the world of male murderers around the USA (at the time the term “serial killer” isn’t a thing!). Mindhunter makes you think about how crazy these serial killers are, and at the same time how there is undeniable emotional overlap with their frustration and hurt and our own. It’s fascinating and totally binge-worthy.

10. The Haunting of Hill House

This is not for the faint of heart, so don’t say I didn’t warn you. We love a well done scary movie and The Haunting of Hill House  is basically ten hours of that. Score! The show follows five siblings who grew up in a run down house their parents were hoping to flip, but things quickly take turn for the worse. Like the worst actually. I don’t want to spoil anything, but let’s just say their childhood home becomes one of the most famous haunted houses in America. The kids are now adults, and are forced back together as ghosts (literally lol) from their past come back to haunt them.

Are we missing anything on Netflix we MUST watch? Let us know and Sofi and I will get right on it 🙂 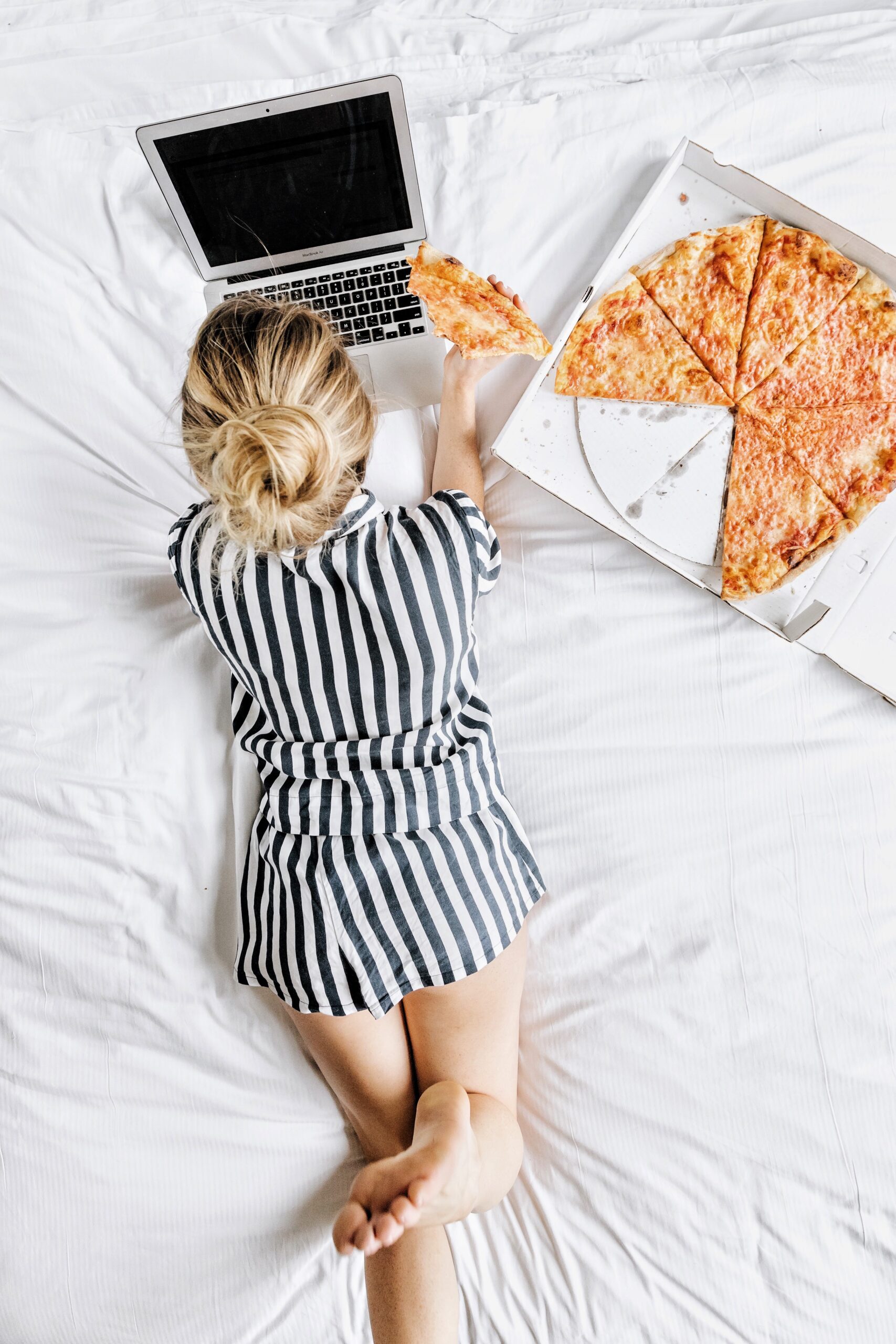