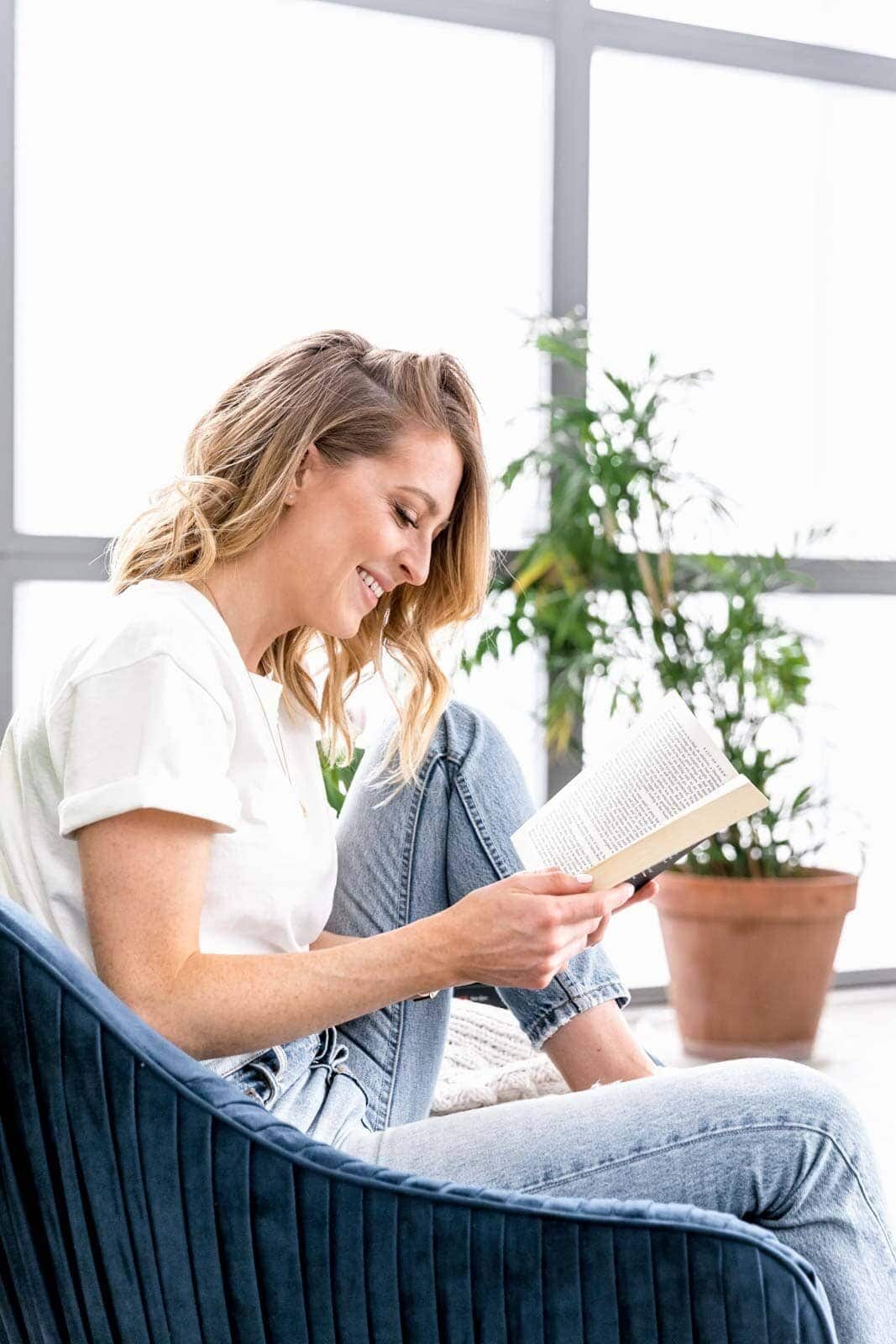 Hey guys! Sofi here! When I was little I was a huge nerd (I mean I still am, but like 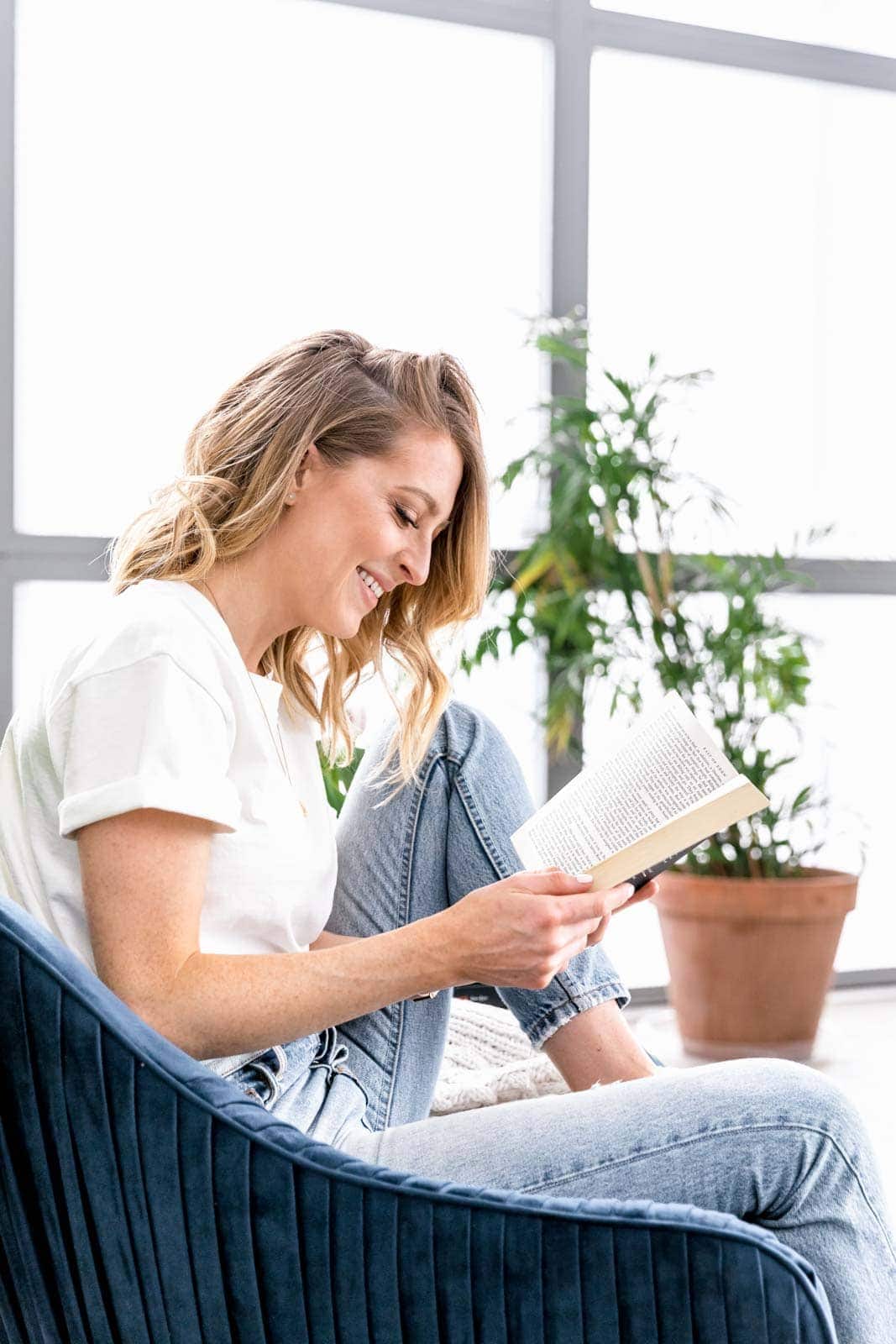 When I was little I was a huge nerd (I mean I still am, but like it was worse then). If my siblings and I ever got in trouble, our parents doled out individualized punishments. Libby, no tv shows, Alex, no video games, Sofi (that’s me) no reading for fun.

So like yeah, you could say I’ve always been a bit of a bookworm. 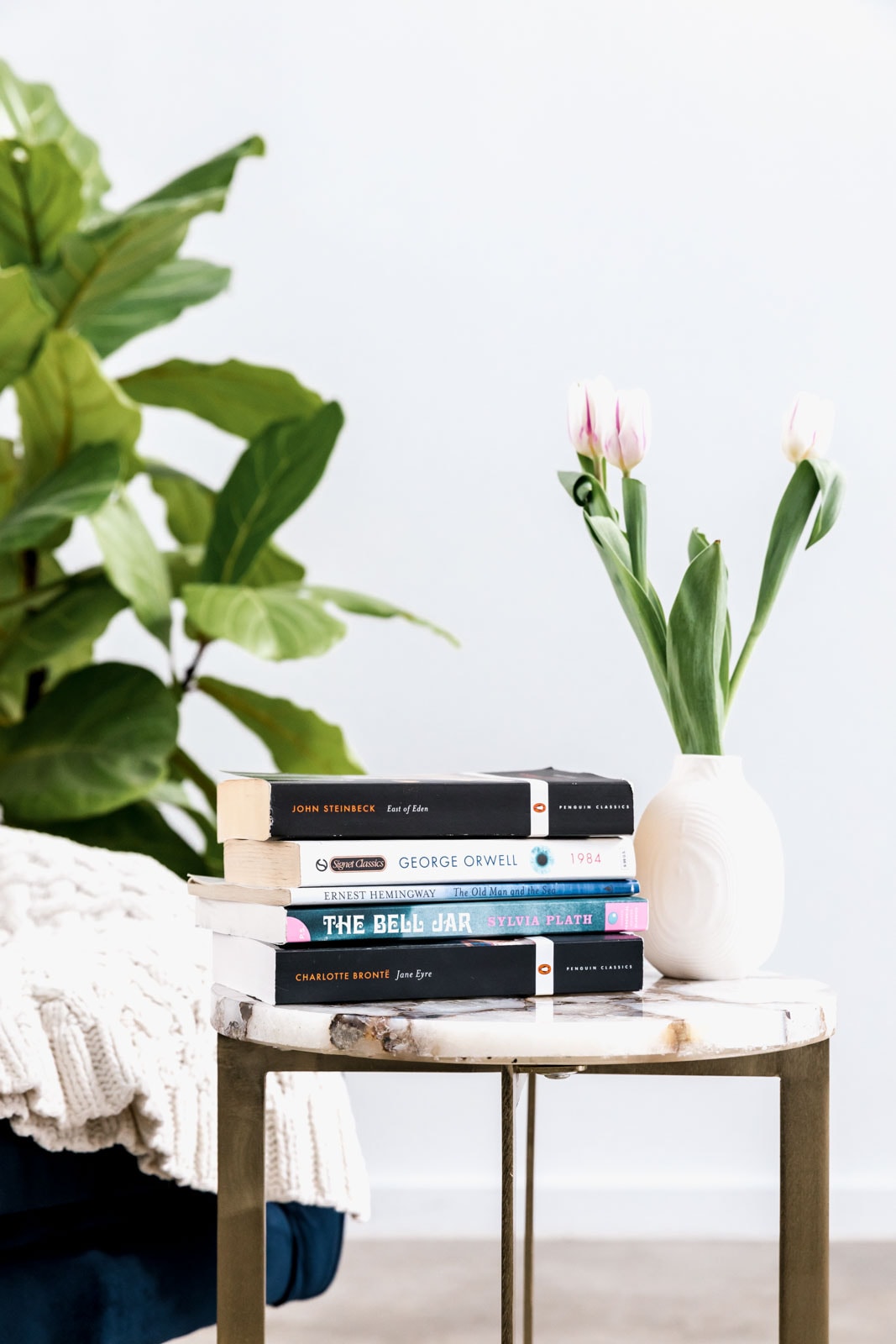 But then I got to high school. I think most of you can relate to this. How many lines of Shakespeare and hundreds of pages of Hemmingway did your teachers demand you read? Too many, I’m guessing, and like me, I’m sure many of you said “thanks but no thanks” to Moby Dick. Ask me for the Sparknotes summary and I’m your girl, but passage identification, no sireeee.

But now that we’re all older and wiser, has it ever occurred to you that maybe some of the books you were supposed to read, but didn’t, actually have something meaningful to say, and maybe it’s time to give them a second try? Well it has to me.

We’ve rounded up 5 of those books you refused to read, but would appreciate now. 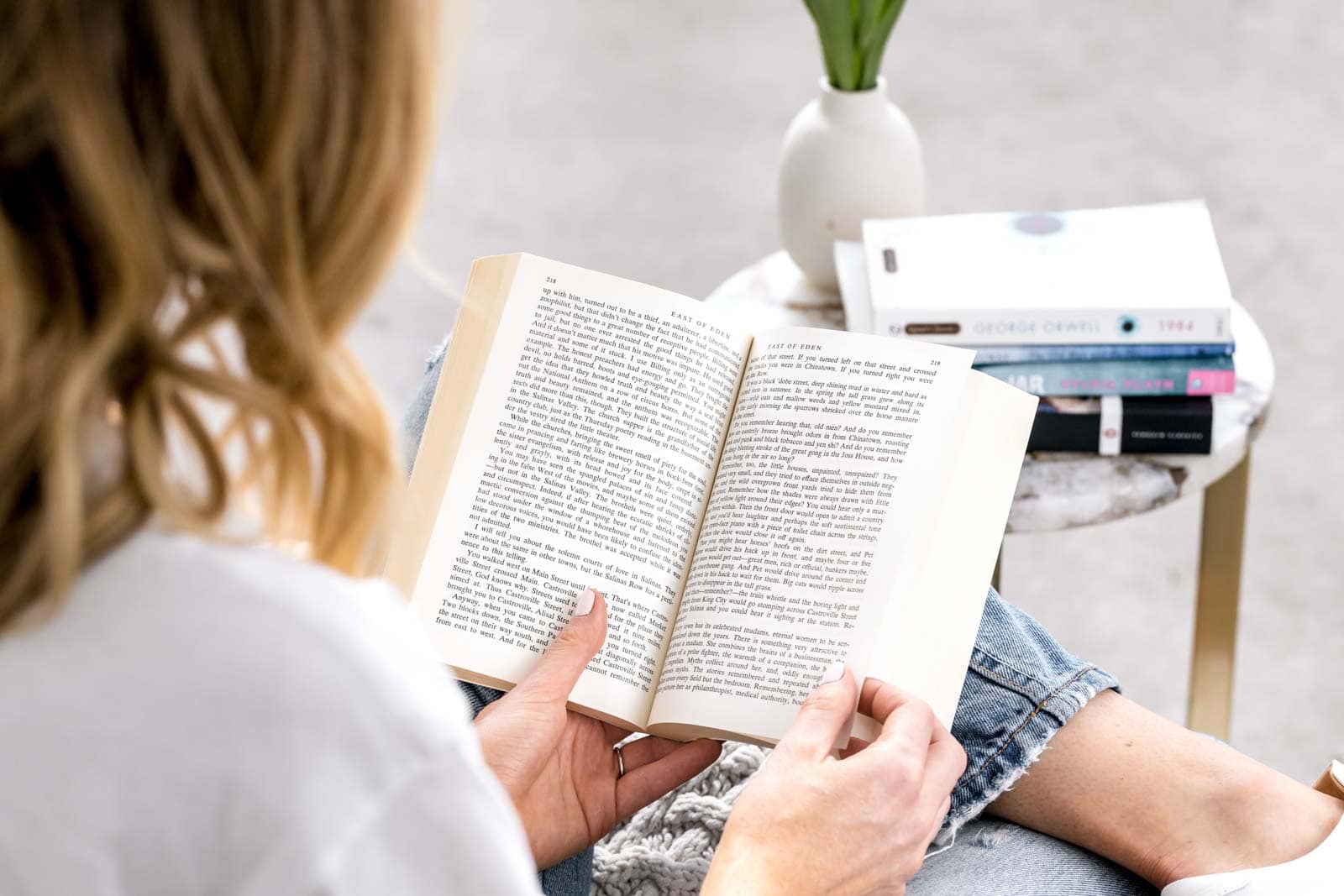 1. The Bell Jar by Sylvia Plath

The Bell Jar is a dark and yet wittily dry depiction of one woman’s struggle with fitting into the mold of the 1950’s feminine identity. Each time I read The Bell Jar, I’m transfixed by how Sylvia Plath has this eerie way of having you completely identify with her main character, Esther, before she tumbles into multiple suicide attempts and a mental breakdown. Though this book somewhat bleak, Plath interjects notes of humor that cut the dreariness, creating a more robust main character and a more interesting read.

Ahh Jane Eyre. If you’re looking for a book about female independence and a heartwarming romance. this is for you. The story has everything: murder, mystery, romance If you’re a quick reader you’ll love how thick this book is, with a storyline that follows the heroine, Jane (well duh), from her childhood as an orphaned girl sent off to school by her cruel aunt through her adult life and blooming, yet complicated romance with her boss, Mr. Rochester.

3. The Old Man and the Sea by Ernest Hemmingway

This is probably my favorite of all of Hemmingway’s books. If you’ve never read Hemmingway, you’re in for a treat. Don’t expect any flowery writing or lengthy descriptions. Hemingway’s unadorned writing style makes his stories both powerful, and easy to digest. It’s a small book–it won’t take you more than a day or two to get through it. Follow Santiago, a cuban fisherman, who has gone out to sea for 84 days and returned empty handed. At last he catches a giant marlin, but the journey back is not easy. He is consistently tested, battling against his catch and the sea. It’s a beautiful story about perseverance, and how we define success. 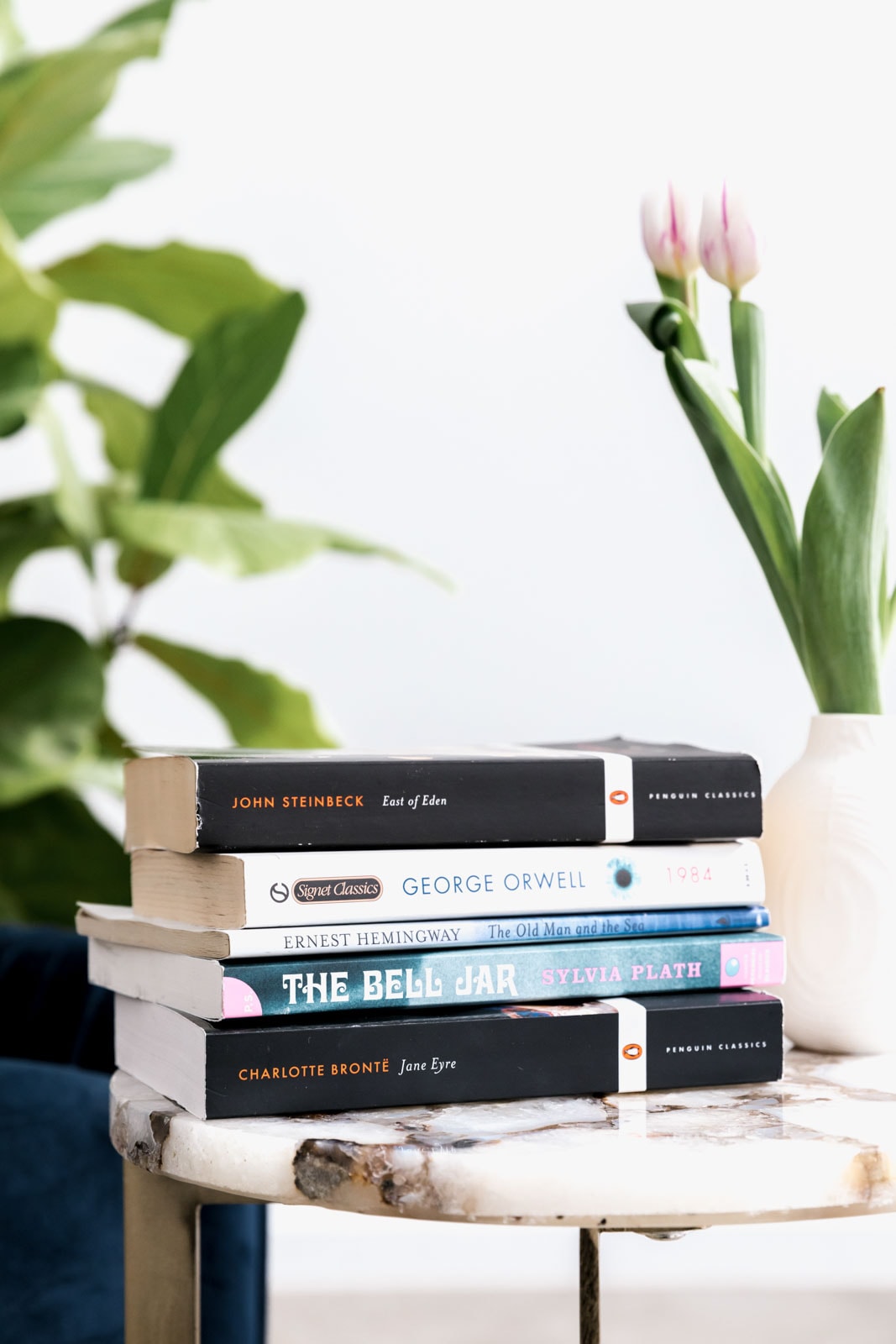 If you’re into thought provoking dystopian novels, then 1984  is for you. Following this supposedly fictional society, where Big Brother is allows watching. The story is particularly unsettling in it’s similarities to our current world: cameras in every pocket that can see and hear everything (hello iPhones), touch identification and facial recognition just to name a few. It questions our government, society, extreme political philosophies and it’s really interesting to read in our current political climate. While I don’t find the characters all that relatable or likable, the dystopian world Orwell constructs in 1984 has a lot of parallels with the world we live in. 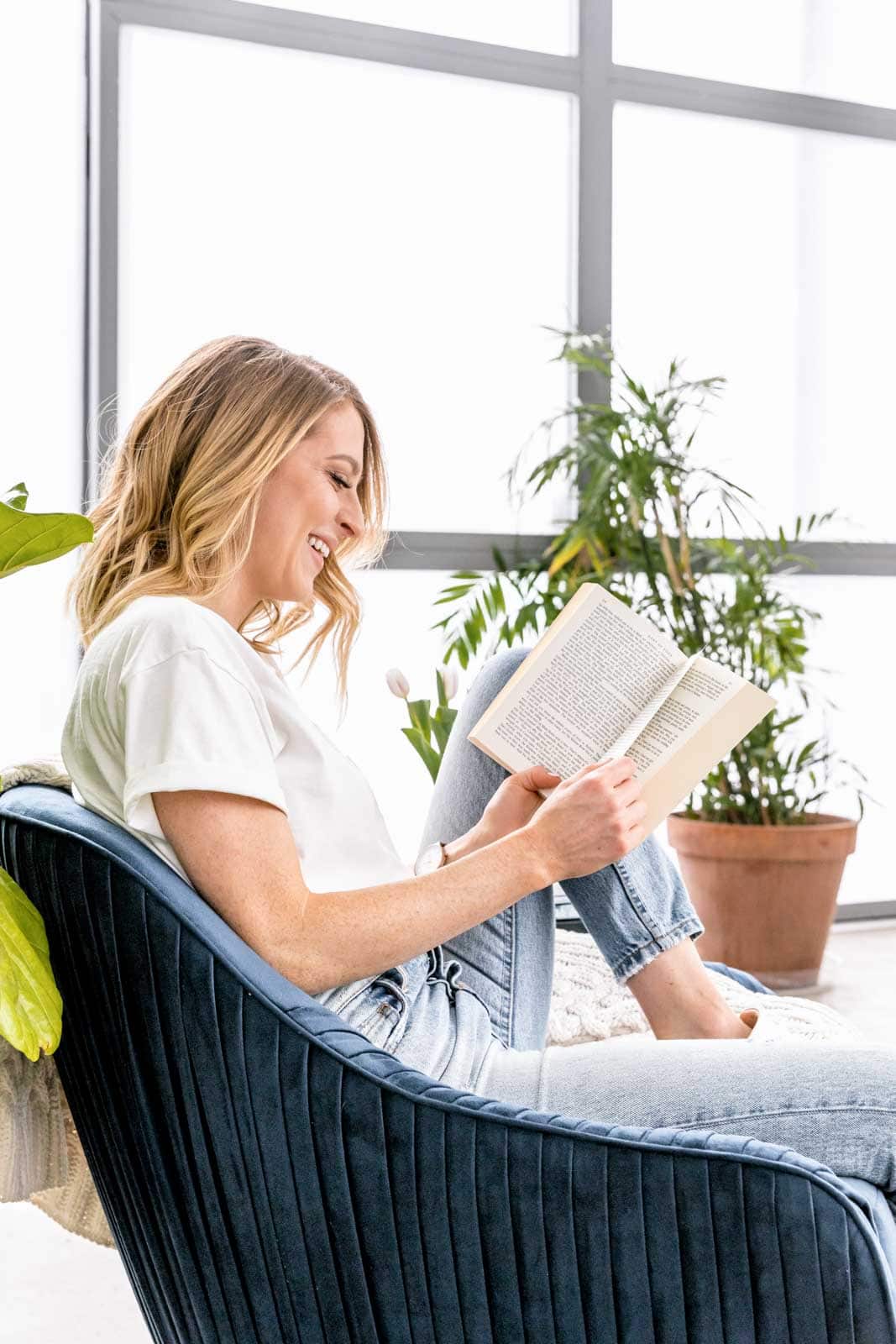 East of Eden by John Steinbeck

Okay best for last. This was the first book that turned me on to classics.  I adore this book. It’s a story about religion, nature versus nurture, family histories, but at its core it’s about humanity. My favorite quote of all time, “And now that you don’t have to be perfect you can be good,” is from East of Eden.

An enthralling story about brothers, good vs. evil, deception, and the underbelly of society, with just a hint of romance will keep you flipping the pages for more. Steinbecks’s writing is that type that makes you want to dog-ear every other page. It’s a thick book and it starts off a little slow, but I promise it’s worth the time.

What are some of your favorite classics you think everyone should read?