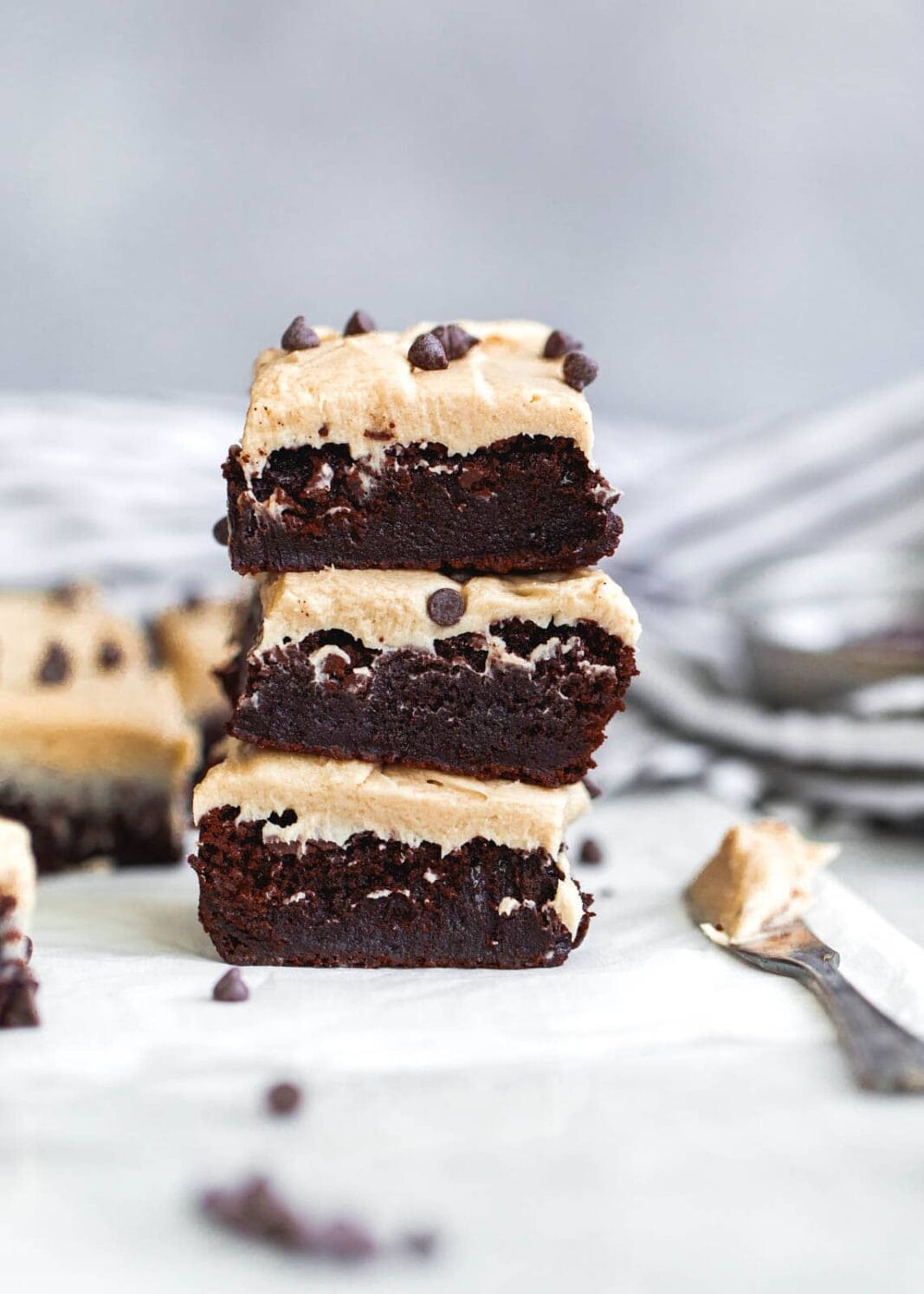 Making these beer brownies for the first time I’ve got a treat for you all today: BEER BROWNIES. Yes, like brownies,

Making these beer brownies for the first time

I’ve got a treat for you all today: BEER BROWNIES. Yes, like brownies, with beer in them. And on them, because beer frosting. BEER FROSTING, GUYS. BEER. FROSTING. They come from the genius mind of my dear blogging friend Christina Lane, who just released a new cookbook, Sweet and Simple: Dessert For Two.

For those of you who are unfamiliar, Christina’s blog is all about small-batch desserts. It’s genius. Like, if she didn’t have a baking blog on small desserts, I’d totally make a baking blog on small desserts. Christina and I became blogging friends years ago when we instantly connected over our love of — naturally — baked goods. So when she asked me to share a recipe from her new cookbook, I instantly said yes!

Choosing what to make was the hard part. The cookbook is filled with half-batch cookies, bars made in loaf pans, and tiny cakes. Swoon! But as soon as I saw her recipe for Beer Brownies, I knew I had to make ’em. 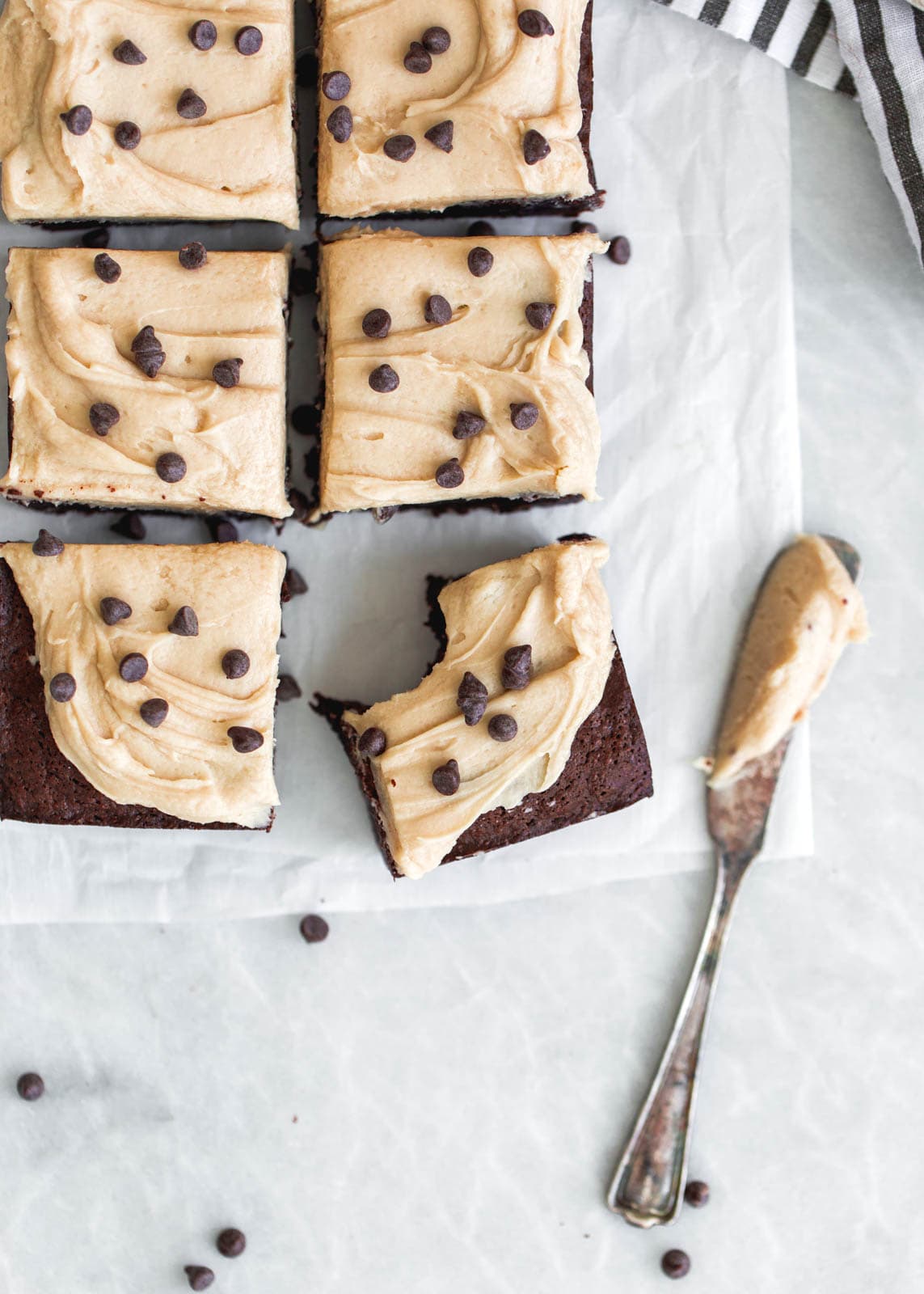 The night I made these babies I messaged Christina, saying “K I’m kind of annoyed with how good your beer brownies are.” Which is saying a lot, because as we all know I am a self-proclaimed brownie connoisseur. But it’s the damn truth: these brownies are insane!

The beer frosting is really what got me. It’s so unique. It’s weird because it has that slightly fermented taste, which I understand doesn’t sound very appealing, but put on top of the brownies is a perfect complement to their rich sweetness.

I topped my beer brownies with mini chocolate chips for an extra crunch, but they’re just as good without them. And if you’re looking for an even quicker version of these babies, you could omit the frosting altogether. But I wouldn’t recommend it because it’s that good. 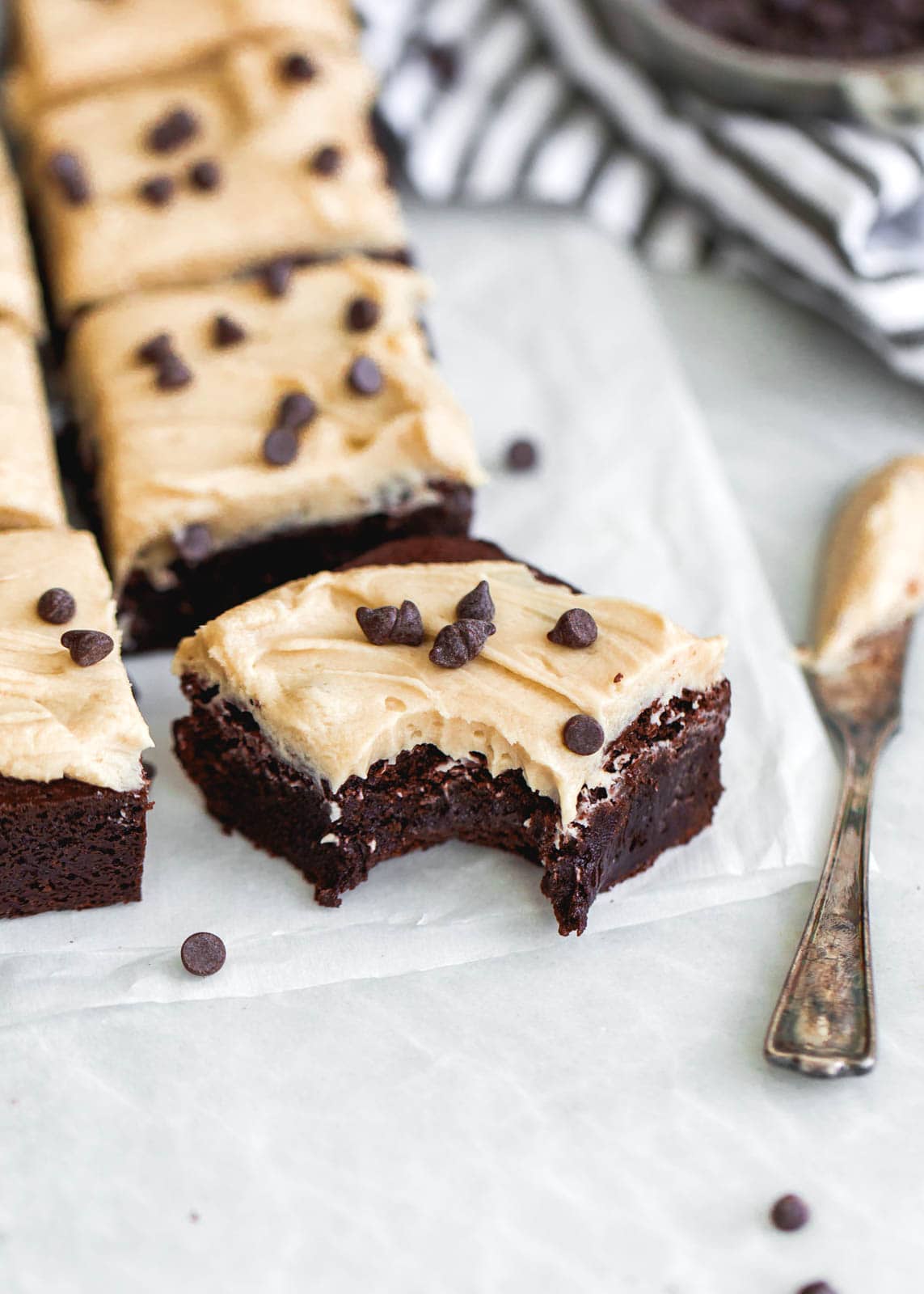 Tips for making these beer brownies

These fudgy brownies are super simple and require very little hands-on prep work. But keep these things in mind when you whip up a batch of these bad boys:

Use a dark beer — For the richest flavor, I recommend using a dark beer (such as a stout) for this recipe. Of course, feel free to experiment based on your own preferences. And if you find another beer that you like better in these brownies, please let me know so I can try it for myself!

Don’t frost the brownies warm — You absolutely must wait for these beer brownies to cool completely before frosting them. Trust me, the wait is worth it! 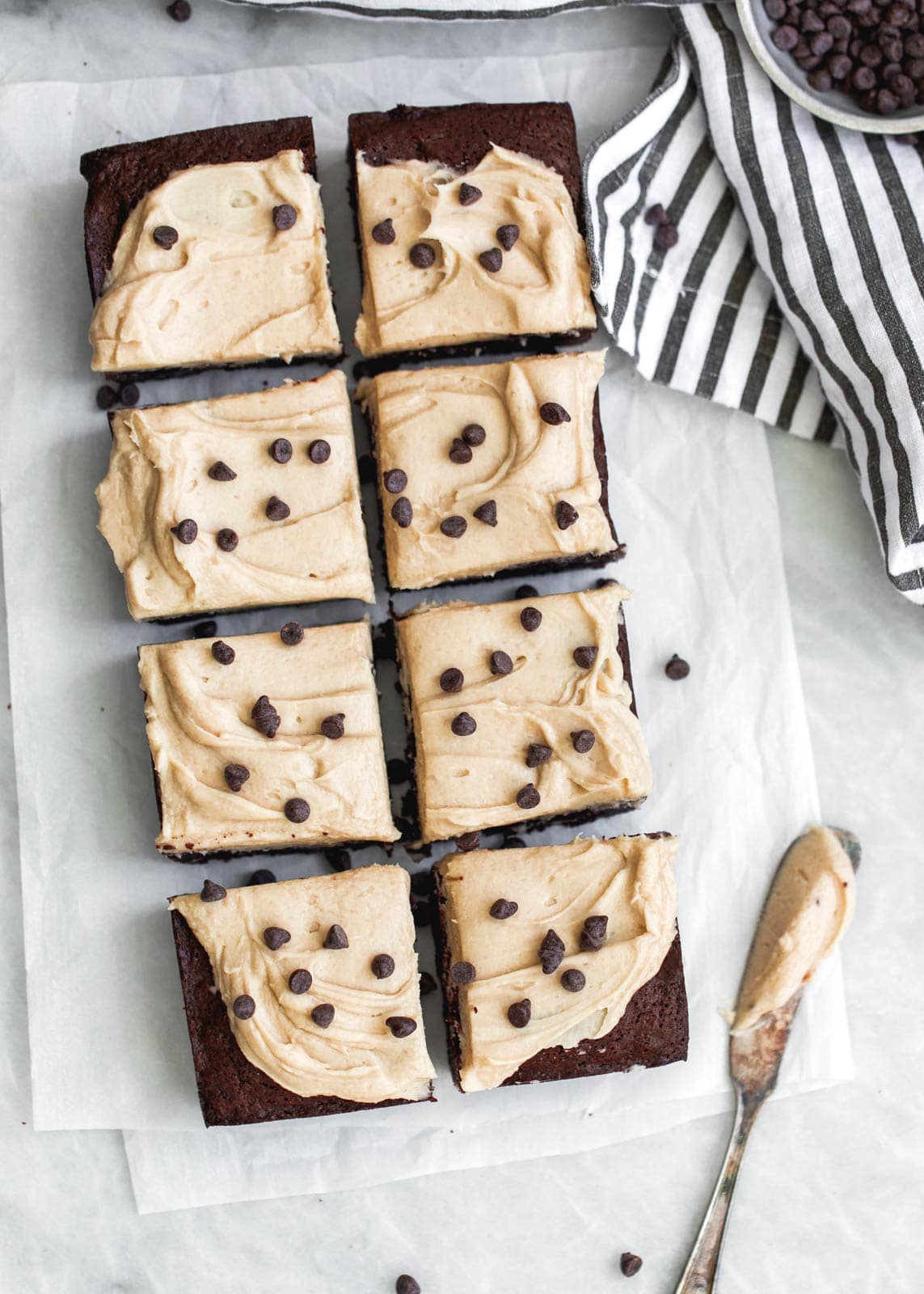 Let’s give a huge round of applause to Christina on such a fantastic accomplishment. You go, girl!

Christina’s book, Sweet and Simple: Dessert for Two, is available to buy here.

for the beer brownies

for the beer frosting