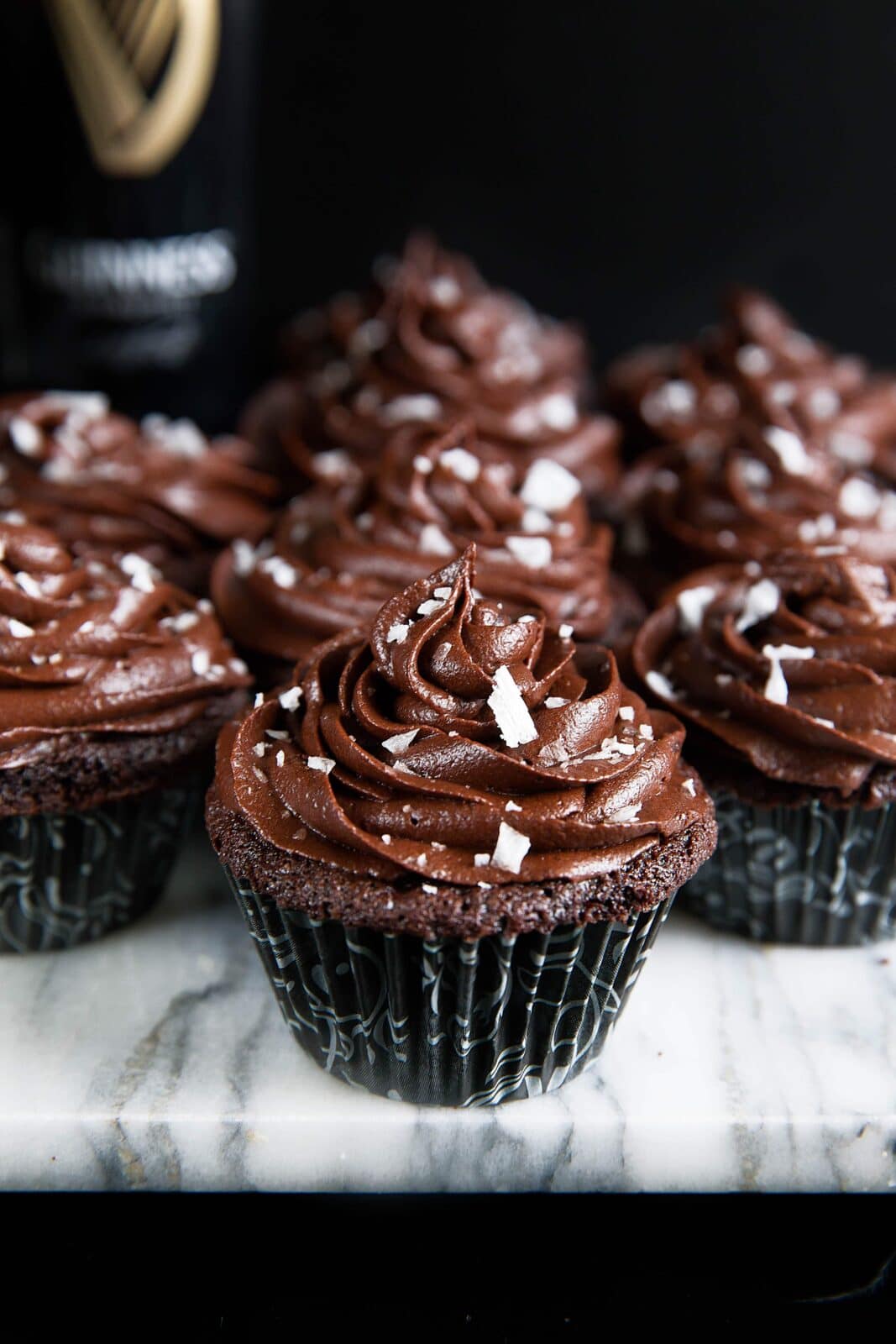 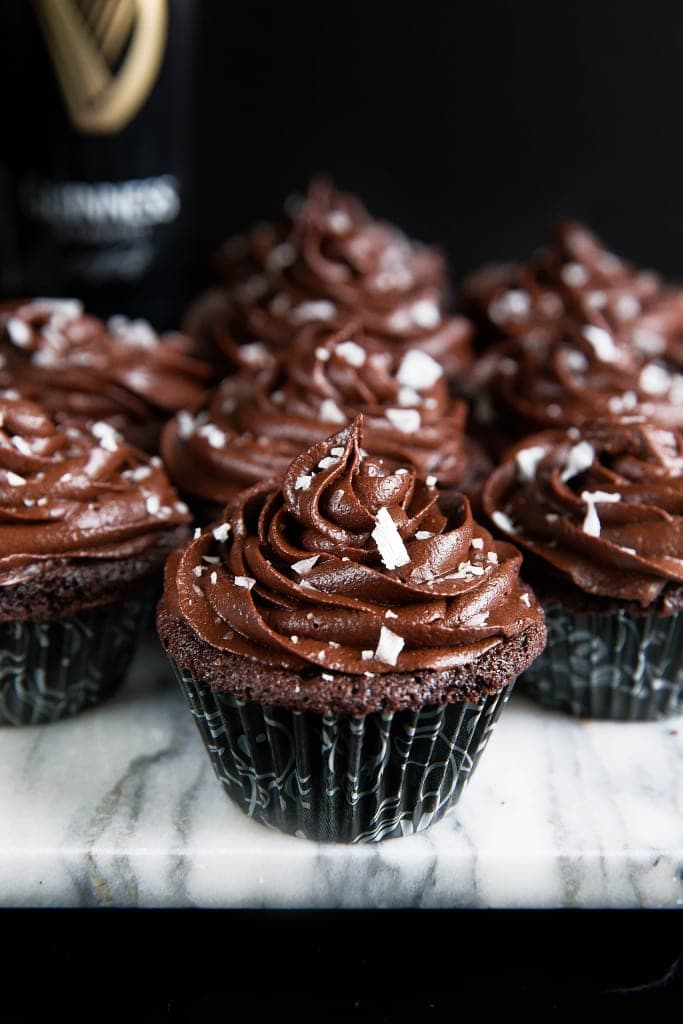 I grew up in a Patriots household. Every Sunday was Football Sunday at our house. And with Football Sunday, there came a party. It was pretty much dads and their kids, though sometimes my aunt and grandmother would make an appearance to balance out the gender ratio.

But for the most part it was dudes and kids. And while the dads drank their beers and watched the game, we kids would go and play. The game would be on every TV in the house (living room, bedroom, kitchen, basement), so one could always tell what was going on.

We had a lot of TVs now that I think of it. But in truth it was less glamorous than it seemed. My dad has always had a knack for turning trash into treasures, so most of these TVs were ones we found on the side of the road. 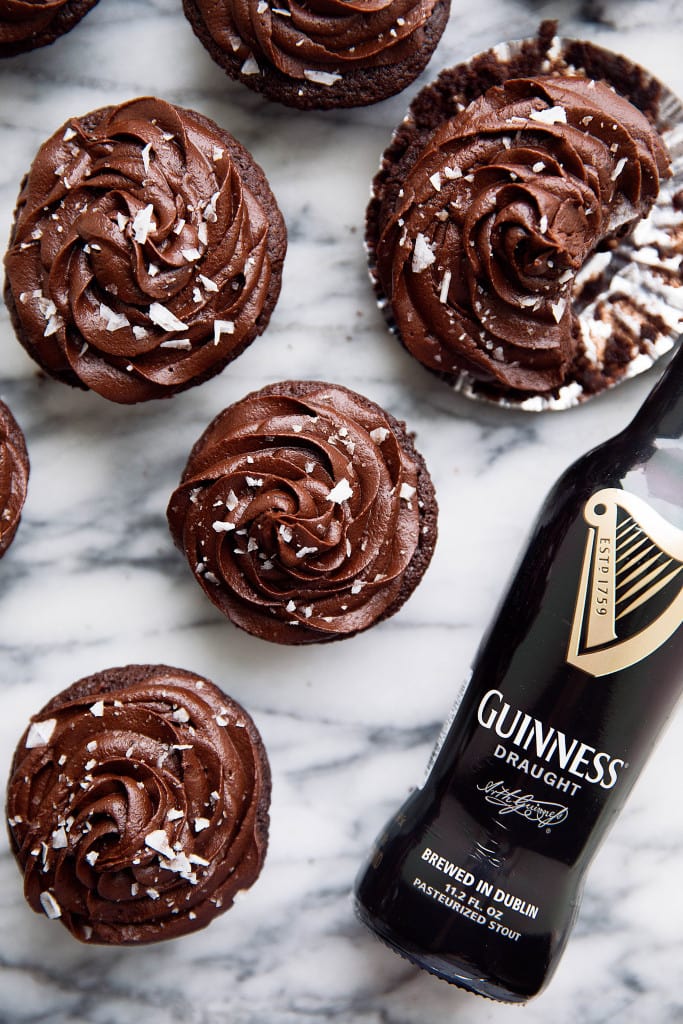 I digress. So we kids would play, sometimes in the basement, sometimes outside, sometimes hopping up and down on the beds in the bedrooms. We played hide and seek, tag, touch football, video games, and sometimes we’d bake (clearly I had a hobby from a young age).

One time we tried to make a pumpkin pie. It tasted like gummy shoestrings. We didn’t bake for a while after that.

So for me, football is more than just a game. It’s getting together on Sundays with your friends, and having like the best time ever running around a basement and hiding in your washer/dryer. 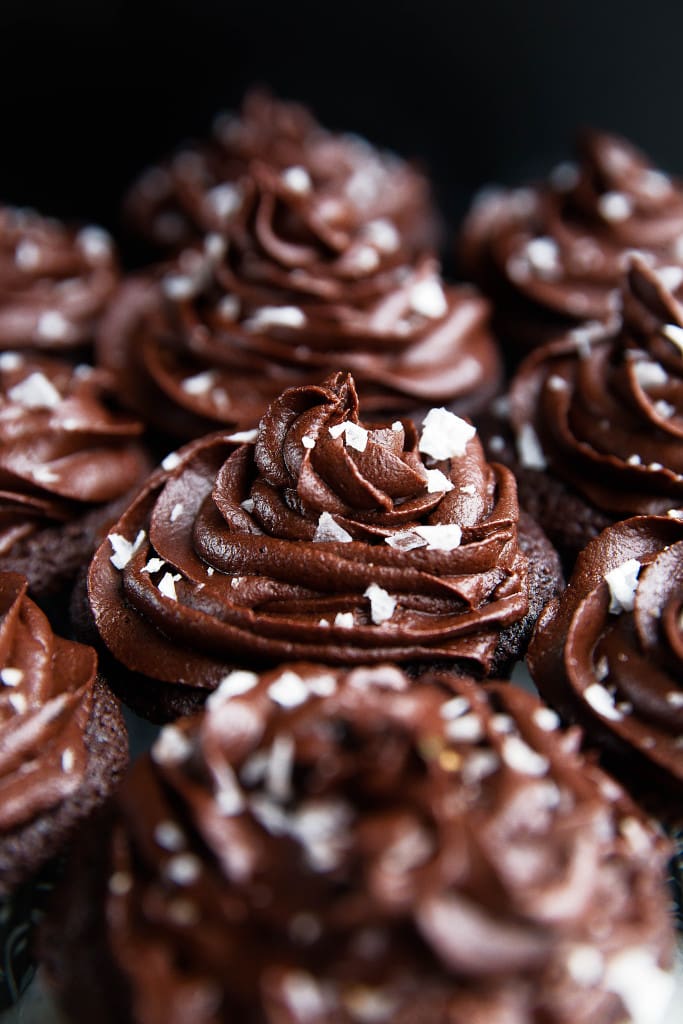 So in honor of the Patriots playing the Seahawks this week, I present to you a dessert fit for a Super Bowl Party: Chocolate Stout Cupcakes. There’s Guinness in both the cupcakes and the frosting, which guys will love. But it’s also richly chocolatey, so ladies will swoon over them.

The frosting alone is reason enough to make these. I couldn’t stop eating it off the tops of the cupcakes. On the bright side, at least I waited until after their photoshoot. Because I can’t tell you how many times I end up biting off a piece of this here or stuffing broken cookies in my mouth there, all in the midst of shooting.

And if you’re not a fan of sea salt, you can top these babies with crushed pretzels, chocolate sprinkles… the possibilities are endless. 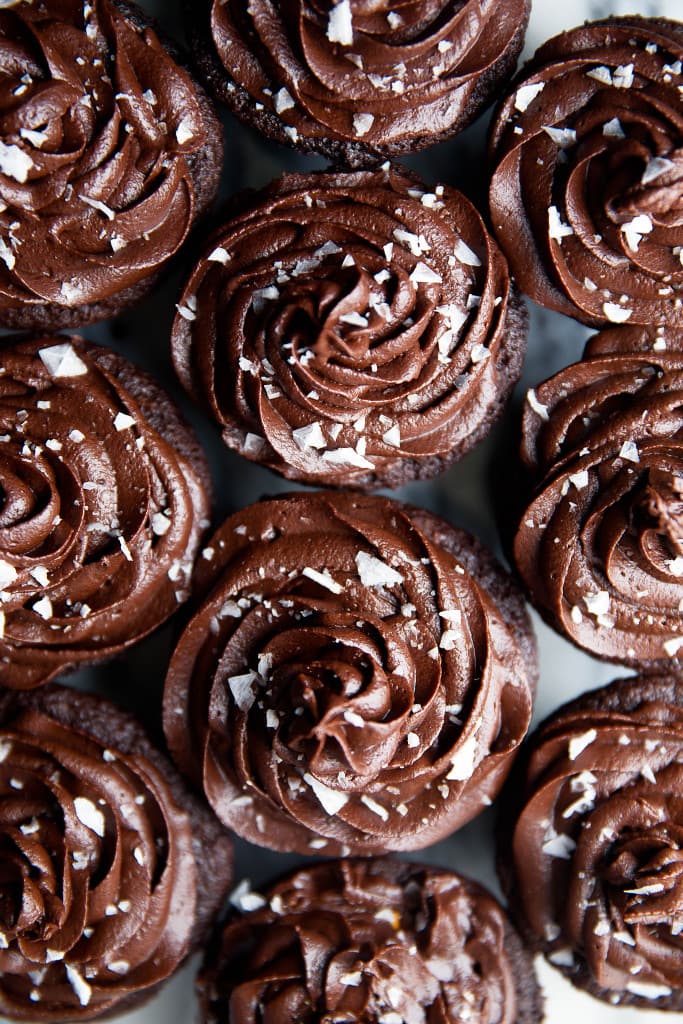 *Make sure to pour the Guinness slowly. You want to measure fully without foam! 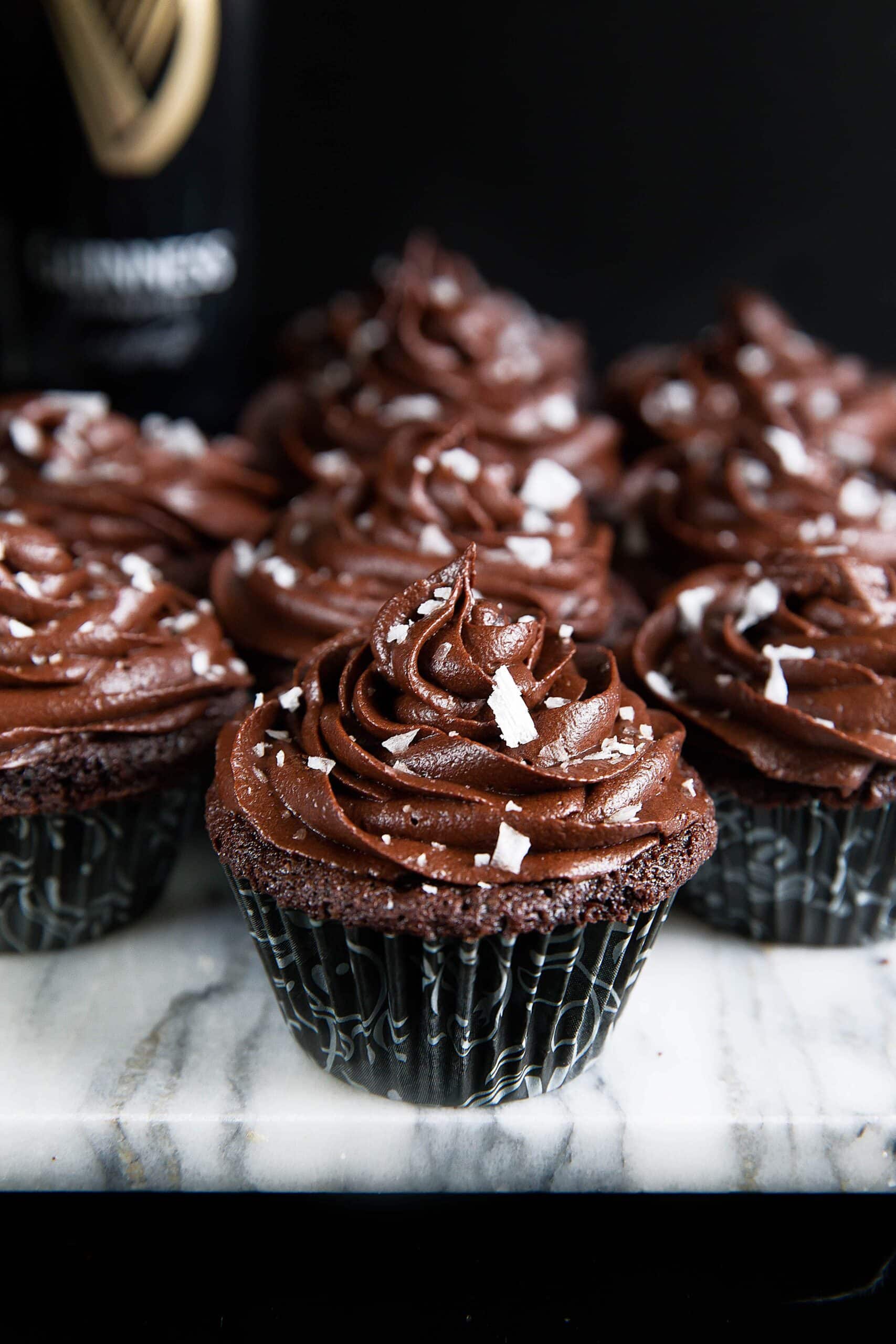