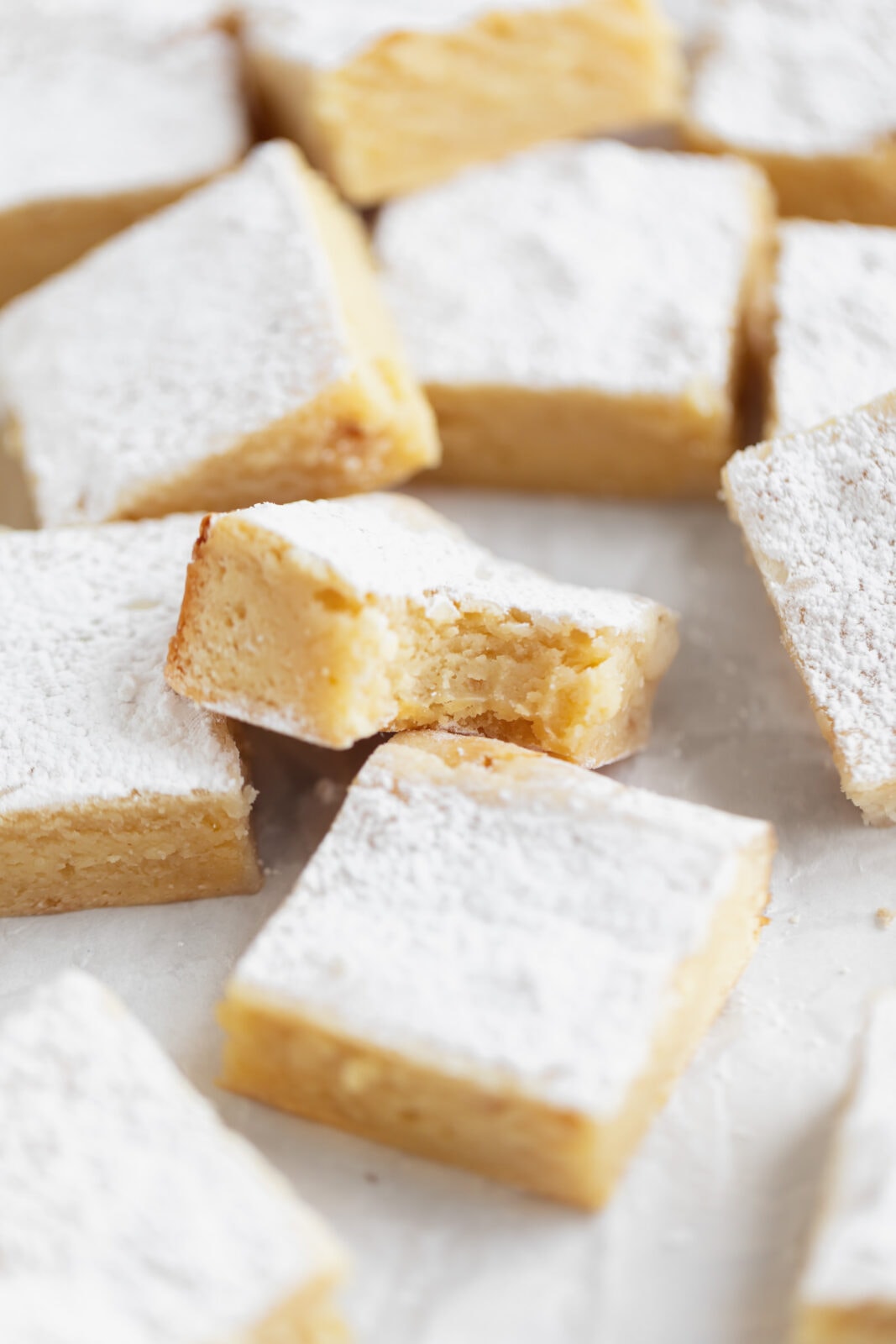 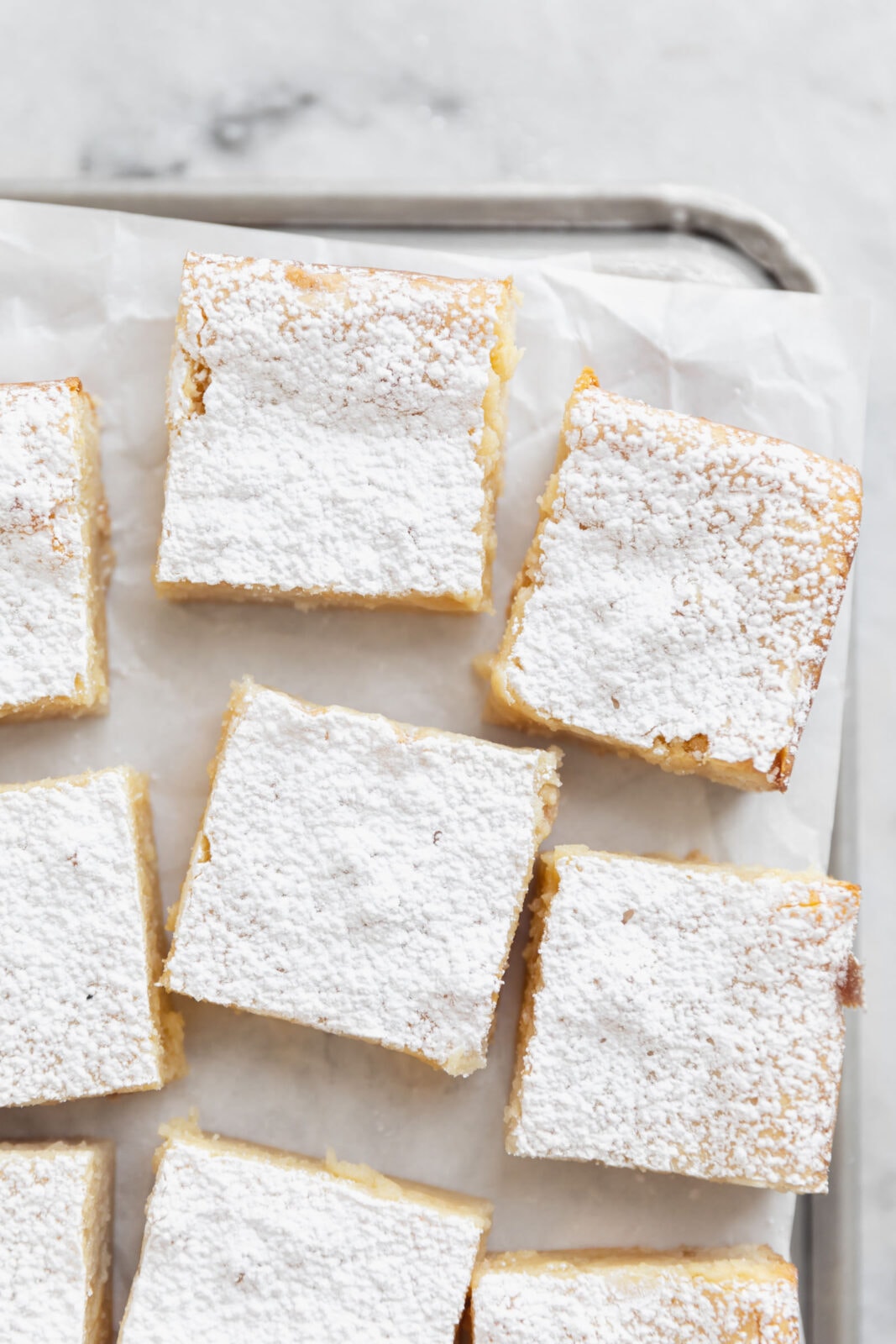 What are white chocolate brownies? 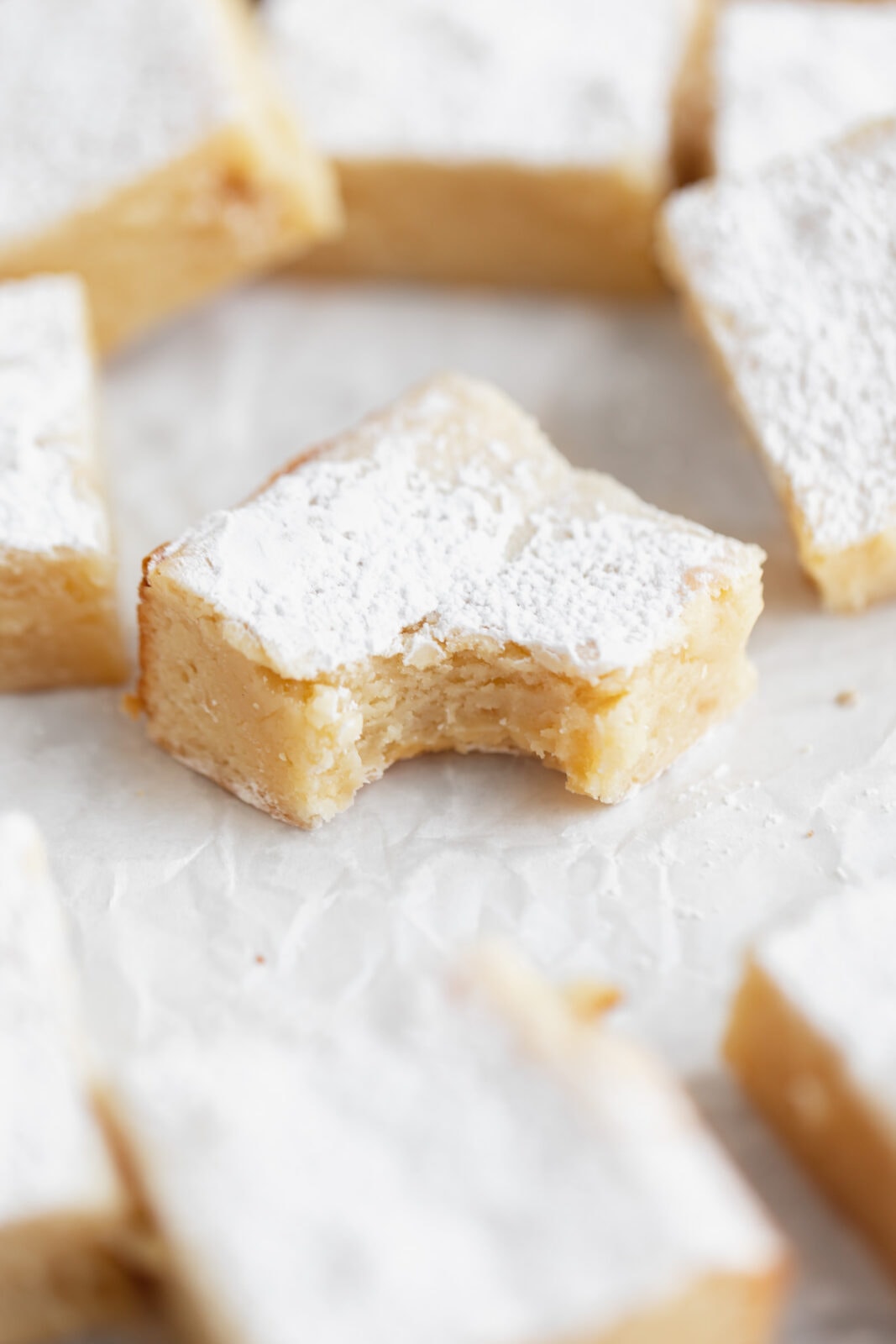 How to make white chocolate brownies

These bad boys are as fun to make as they are to eat. One bowl, no mixer, and only 30 minutes of bake time. Like, how many more reasons do I need to give you to get up from what you’re doing and make these babies? Hopefully I’ve done them justice with my words. And hope you all enjoy! 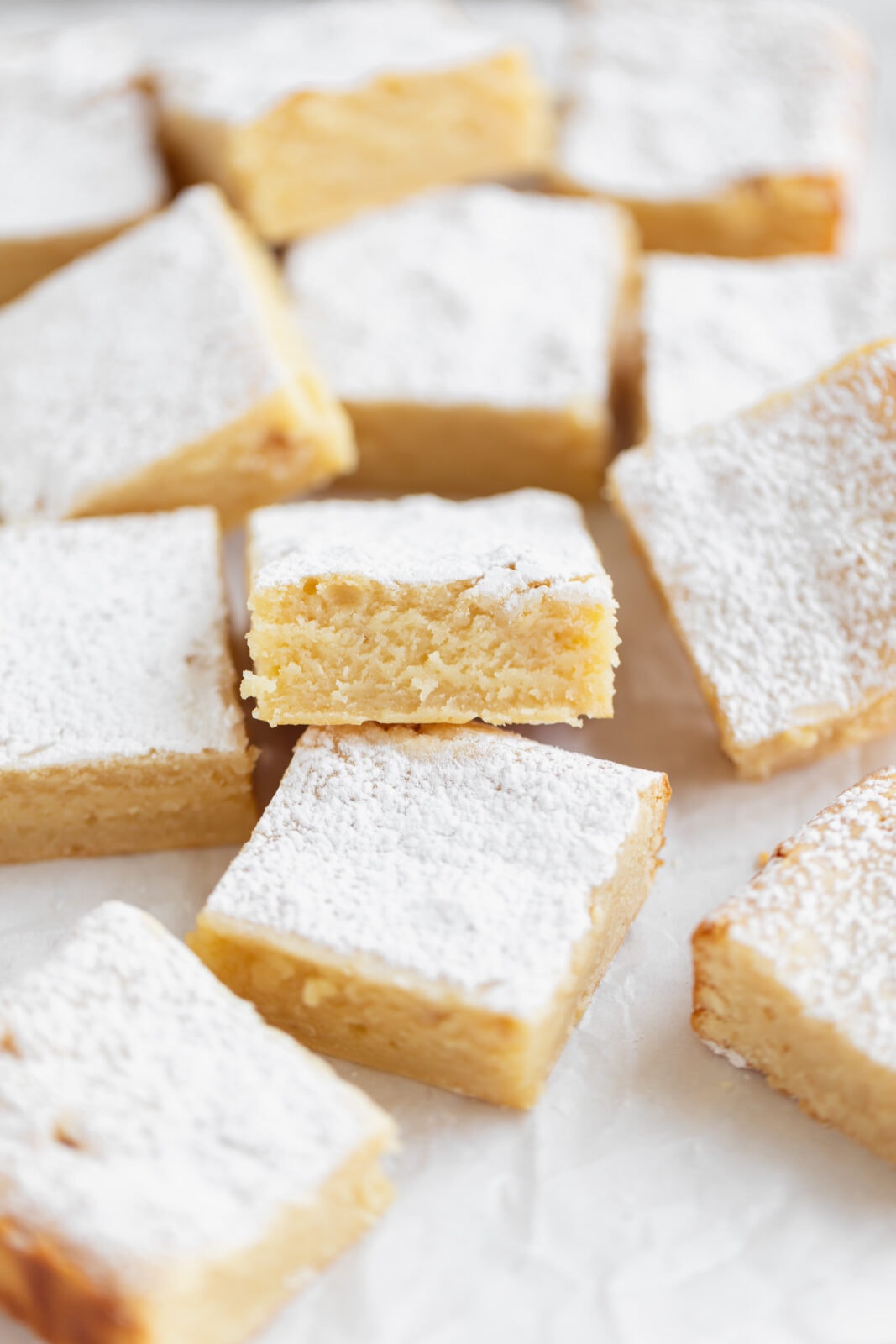 Use room temperature ingredients — As a rule of thumb, any time you’re baking something your ingredients should be room temp. This makes it easier to whip up certain ingredients (like butter), and ensures that these brownies bake evenly throughout.

Slightly under bake the brownies — These brownies need just 30 minutes in the oven, and they’ll continue cooking in their hot pan as they sit on your countertop. Don’t over bake these white chocolate brownies, or else they won’t be as fudgy. 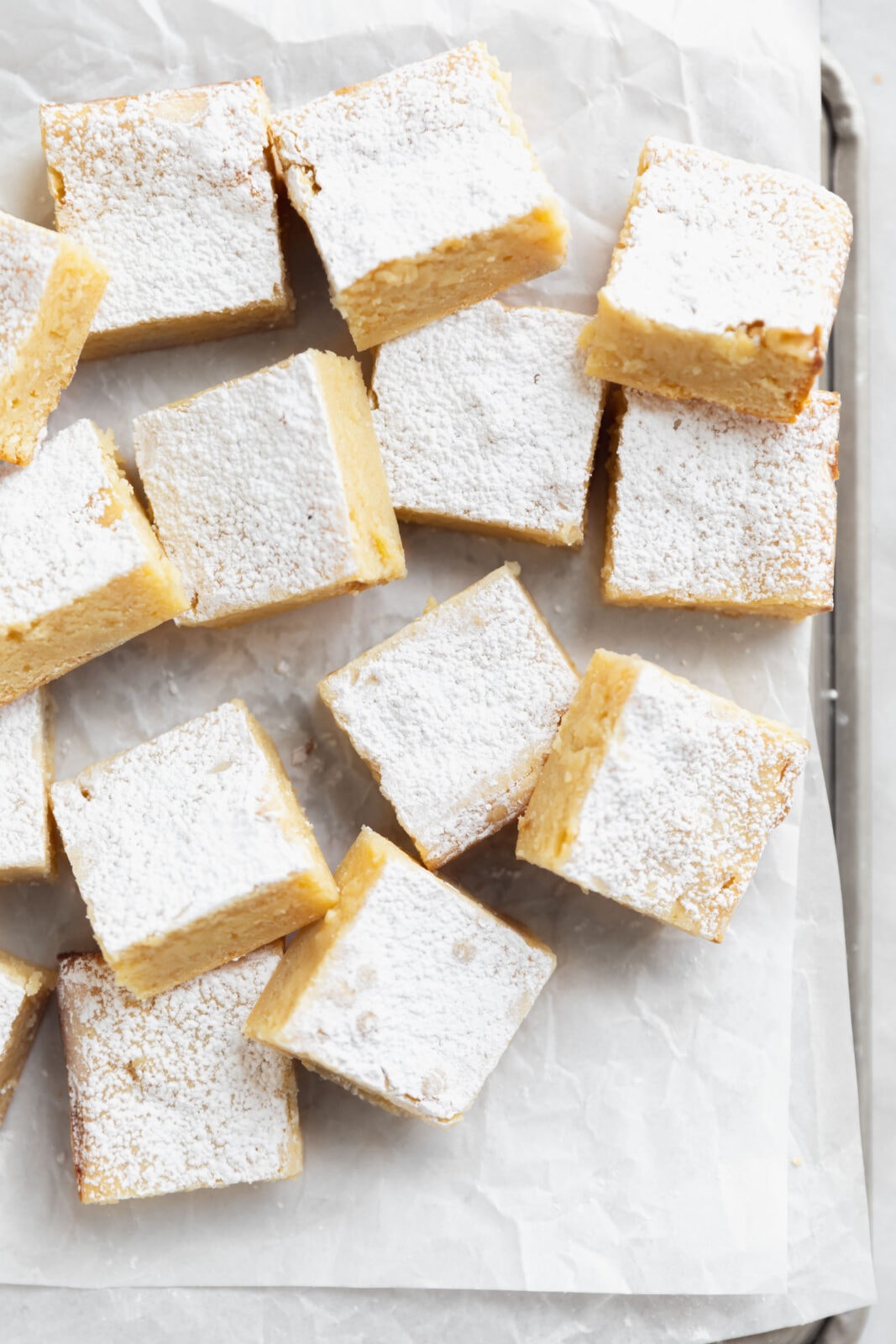 How to store brownies

These white chocolate brownies can be stored in an airtight container on your countertop for up to a week (although they might be slightly stale by then). To freeze these homemade brownies, slice them and then store them in a freezer-safe baggie. When you’re ready to eat one, either warm it up in the oven or let it come to room temperature on your countertop. If you think you’ll wind up freezing some of these brownies, you might want to leave the powdered sugar off. 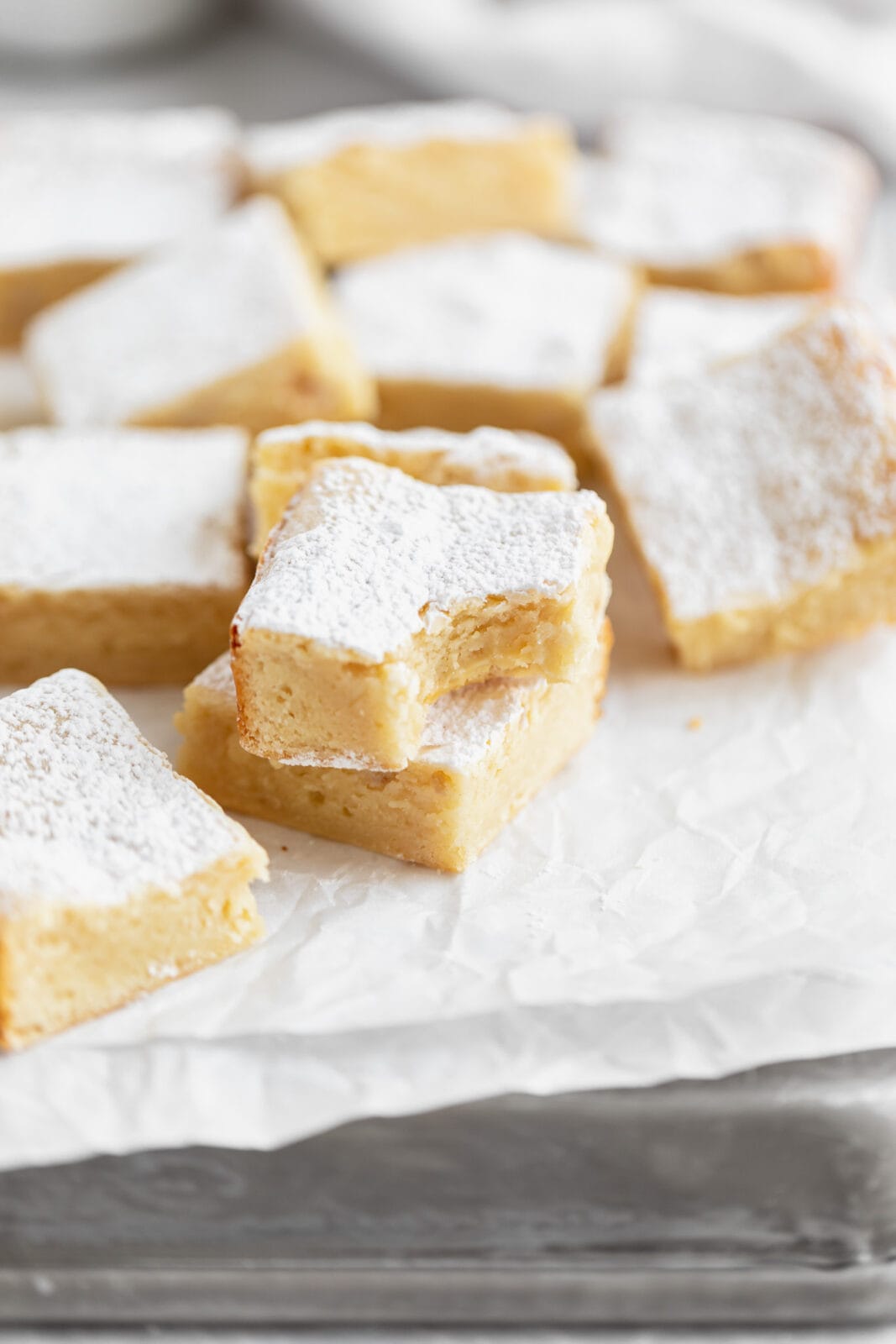